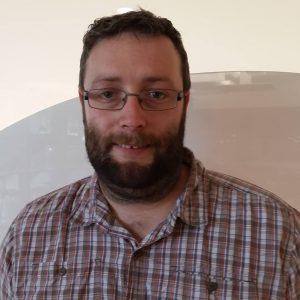 I am Mark Bradley, Software engineer based in London UK. I has been building web applications since 2006. I have experience writing software in an Go, Java, Kotlin, Swift and PHP.

I am currently a Senior Consulting Engineer at Armakuni.

Previously I was a  Principal Software Engineer at Sainsbury’s, working on the SmartShop application. The SmartShop team follow eXtreme Programming (XP).

I have also worked for CBS Interactive and Open Brackets.

I have recently started into speaking at conferences and user groups. you can see my upcoming and previous talks here.